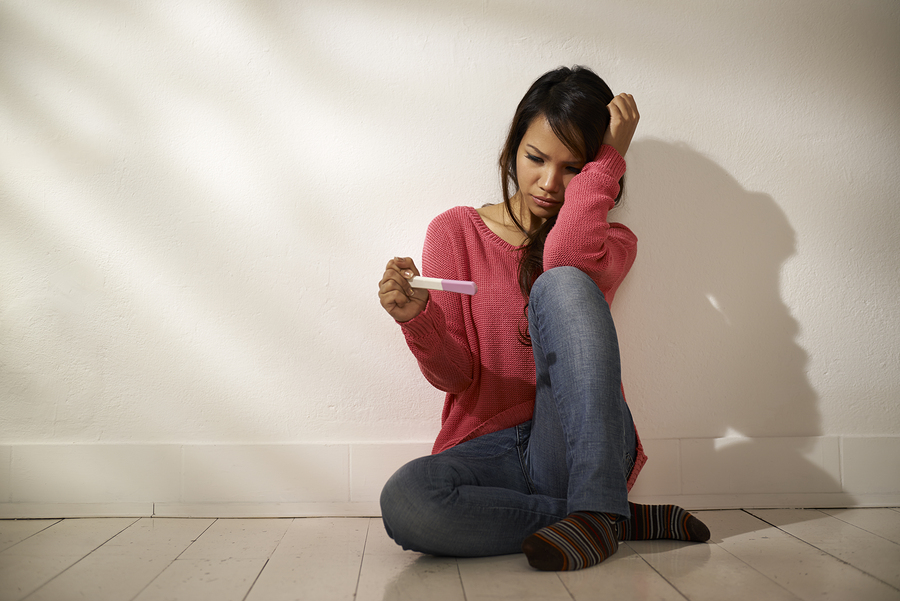 Western society has seen many positive changes in last few decades. In most countries, women have now more professional opportunities than ever before. Although, having young children while maintaining a successful career remains a difficult path to negotiate.

One can understand why so many couples wait until their professional life is well established before deciding to start a family. Unfortunately, as the body gets older, the chances of conception for both sexes gradually decline.

Many surveys have shown that women who choose to conceive after the age of 35 have a greater chance of having medical difficulties that may result in infertility issues. These include: lack of ovulation, poor quality of eggs, thin endometrial lining, poor quality and number of follicles, low progesterone, blocked fallopian tubes, uterine fibroids, ovarian cysts, and endometriosis. According to the American Society for Reproductive Science, over 6.1 million, or 10 percent of women in the United States are diagnosed as being infertile, which is defined as one year of unsuccessful conception. While the risks of miscarriage for a woman aged 25 or less is around 1 in 7, once she reaches the age of 40, there are over 30% chances that the pregnancy will not be successful.

Also, men can be responsible for failed pregnancy nearly as frequently as women. Between 35 to 40 percent of infertility problems among couples are actually caused by the male partner. Whatever the cause of the problem, for the couples who have always contemplated having children, the efforts to become pregnant while the biological clock is winding down can be both physically exhausting and highly distressing. Ultimately, when all the best efforts fail, Assisted Reproductive Therapies (ART) which includes manipulation of the egg, sperm or both to increase the chances of conception is often seen as the only remaining alternative, although it is an expensive option which is not always successful. While IVF clinics in Australia have improved their success rates to a remarkable extent over the last two decades, recent research seems to indicate that we may have reached a plateau regarding how much we can presently achieve.

According to Dr. Lifang Liang, an expert in infertility in the field of Chinese medicine in the United States, women around the age of 40 who have successful ART procedures suffer miscarriages nearly 50 percent of the time. When these occur, or if IVF fails these patients have exhausted their options of having their own biological child which can be devastating for many couples.

In South East Asia, Traditional Chinese Medicine has been prescribed for the treatment of infertility for many centuries. According to that framework, a woman’s capacity for reproduction is ruled by the energy of her kidneys. Also the spleen and the liver organs are also involved to some degree. Problems with any of these organs can results in problems with conception, or pregnancy.

In many cases, Acupuncture alone, or in combination with Chinese herbal medicine can treat the root cause of infertility, and prepare men and women for pregnancy. In addition, when used in conjunction with IVF, Oriental medicine has been shown to significantly enhance a woman’s chances of conception. It is now being used, in combination with Western medicine, in many fertility clinics in the United States. A study published in 2002 shows that acupuncture treatment administered 25 minutes before, and after IVF treatment increased success of pregnancy by 15 percent. The improvement was even significantly greater when the women had been receiving regular acupuncture treatment for weeks prior to the procedure.

As we previously mentioned, the male partner can be responsible for more than a third of the incidence of failed pregnancy for several reasons, which include low sperm count, abnormal sperm shape, size, and mobility. Also, lifestyle, long term exposure to chemicals, genetics, age and physiological changes can affect a man’s ability to produce offspring.

Acupuncture can be very successful in treating male sexual problems such as impotence, but a recent trial published in the magazine Fertility and Sterility suggests that it can also significantly increase the number of normal sperm, while reducing the number of structural defects.

In the published study, the sperm motility levels increased significantly in semen samples in the men receiving acupuncture compare to the control group Unfortunately, while acupuncture appeared able to improve the overall quality and structural integrity of sperm, it was ineffective against some common sperm pathologies. The authors concluded by stating that “despite the inability of acupuncture to significantly reduce some sperm abnormalities, the treatment could be used to improve overall sperm quality, leading to the possibility of increased fertility.”

The best outcome may be achieved by combining Oriental and western medicine together. We have seen recently in reputable medical journals, the results of clinical trials conducted to investigate the effects of acupuncture at the time of embryo transfer. It appears that the acupuncture rates of success were significantly better when the overall expectancy of pregnancy was lower due to the women’s age. Therefore, many fertility clinics now recommend acupuncture to women who have had previous failed cycles, or who are 35 or older.