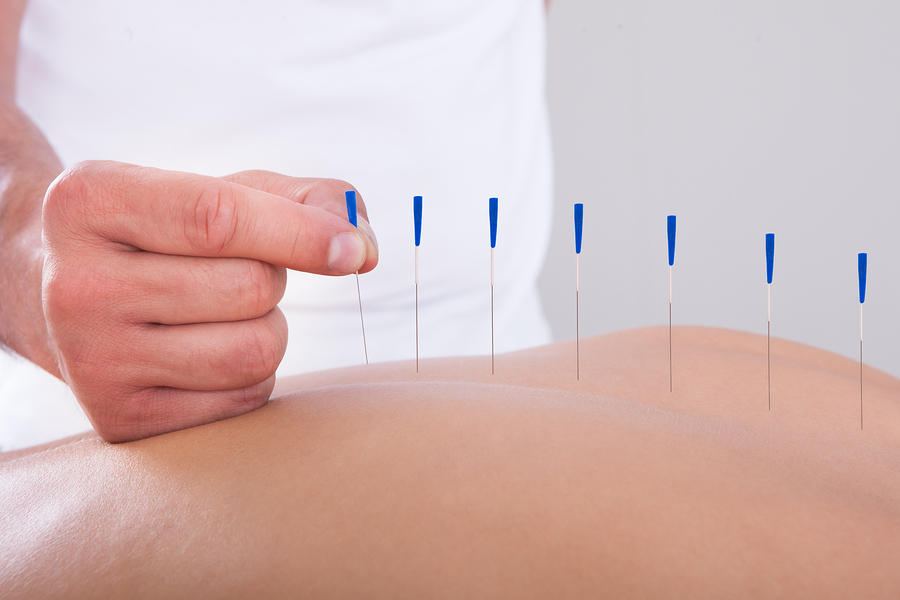 The human body is an incredibly complex instrument which constantly throws new challenges to the field of medicine.

While we have made incredible progress in understanding, and treating many diseases, quite a few of them still leave us totally baffled. Imagine a nightmare scenario where the human body wrongly detects imaginary threats and in the process of defending itself gradually destroys its own tissues. While this might sounds like a fanciful variation of the Cold War paranoia of the 1950s, it is what actually occurs when one gets affected by an auto immune disease. Autoimmune reactions are characterized by inflammation. When the inflammation becomes chronic damage to normal tissues occurs. There are many different types of auto immune diseases ranging from rheumatoid arthritis, to respiratory allergies. And neurological disorders.

When the nervous system is under attack the stakes are obviously a lot higher. The brain has often been compared to a very busy telephone exchange. Instead of telephone wires, the brain communicates by sending electrical impulses through the nerve cells to the rest of the body. Unfortunately, when these conducting nerves become damaged the messages don’t get through.

In the case of Multiple Sclerosis (MS), for some unknown reasons, the patient’s body is gradually destroying the myelin sheath, or outer layer of its own neurons. So, like someone living with a permanently defective telephone line, the information which are being sent from the brain are either not received by the rest of the body, or received at a much slower pace than normal.

In the early stage of the disease, the sufferer begins to experience visual disturbances and difficulties walking and moving his or her limbs. As the conditions worsen, the function of the organs progressively gets affected, resulting in intestinal and bladder incontinence, sexual dysfunctions, as well as memory and concentration impairment. The disease can ultimately progress to the point of immobilization and confinement. For some unknown reasons, multiple sclerosis sufferers tend to originate from the colder parts of the globe, for example regions like Scotland and northern England figure predominantly in the records. In fact as we reach countries closer to the equator, the incidence of this neurological disease totally disappear. Strangely at times, the patients may experience momentary unexplained remission, and false hope that their condition is gradually improving, before the symptoms soon return with increased ferocity.

Intensive medical research is currently being conducted in many countries to stop the body’s immune system of MS sufferers from damaging itself. One of the Western medical approaches being pursued is the search for a protein that will block the autoimmune attack, thereby stopping any further demyelination, and thus preventing further development of the disease. Another approach is to apply a small protein peptide such as interferon that regulates immune responses and controls initiating viruses, thus reducing the number of MS attacks. Also experimentation with various diets, largely those that eliminate sugar and food allergens, and reducing meat intake and carbohydrates can produce temporary improvements, and regular exercise program has been shown be very beneficial.

Looking further to the east, in Indian Ayurvedic medicine, the built up of plaque around neurons causing MS is regarded as being the result of impurities which have accumulated in the delicate tissue and are disrupting its biochemistry. Ayurveda treatments are aimed at clearing these impurities through specific diet, as well as restoring the body’s ability to heal itself. Meditation exercises are integrated in the treatments to help control the pain and alleviate the physical and mental stress.

The Traditional Chinese medical treatment of auto immune disorders is aimed at strengthening the defective immune functions of the body, through diet and herbal medicine, rather than modern medications. Acupuncture is applied to rectify the energy blockage with the view that an increase in the Qi energy circulation will help the organs and tissues return to a healthy condition.

In the Oriental medical framework, health is the result of an optimum balance between two opposite forms of energy called Yin and Yang. The first one is cold, and the second one is warm. When our immune system (wei Qi) is weak. The Yin (cold ) energy is not strong enough to counteract its Yang counterpart, and excess heat gradually develops in the body. Aggravating factors such as overwork, emotional stress, poor diet, excess alcohol consumption, or even too much sun exposure can bring more heat into the body, further damaging the circulation of the Qi, Yin energy, and the fluids. The heat soon stagnates in specific areas, causing inflammation and gradual damage to the tissues and the joints.

The Oriental practitioner will select acupuncture points which can dispel heat in the local area and relieve the stagnation of blood in the joint. In addition, Medicinal herbs like ginger .are often applied locally in the form of poultices or compresses, directly on the skin to relieve the inflammation. Finally, a Chinese aquatic plant named Tu Fuling, or Similax which has long been prescribed for “honeymoon syndrome”, or urinary infections from excess nocturnal activities, has proved to be very effective in relieving pain from inflammatory conditions such as rheumatoid arthritis.

Olivier Lejus MHSc,BHSC is a registered acupuncturist practising in Sydney.