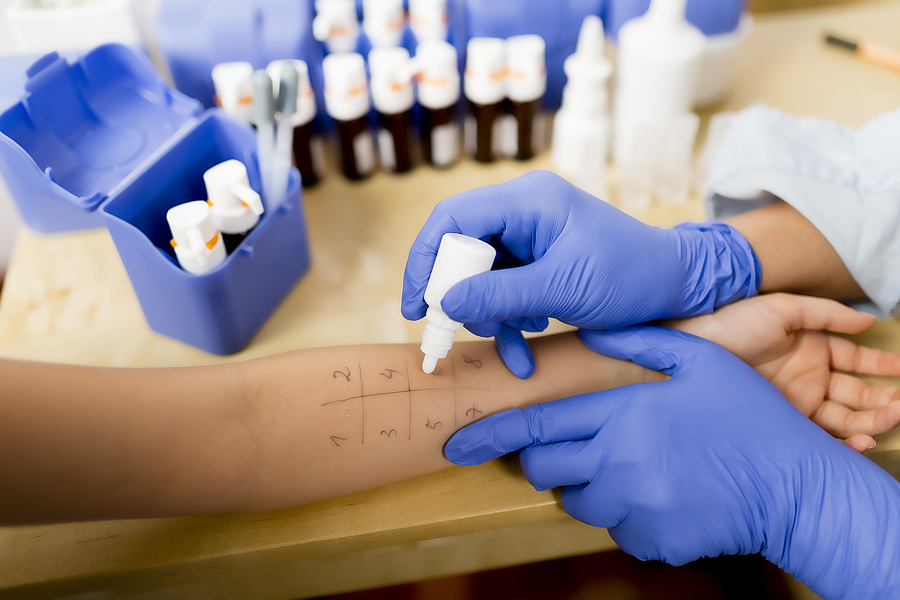 Every year we see an increase of patients whose immune system is so weak that they constantly struggle to avoid getting sick. Understandably, there is also a growing reluctance to keep popping pills and antibiotics which alleviate the symptoms without addressing the inner cause of the dysfunction which is the inability of the body to defend itself against pathogens. So what is the alternative?

It pays to remember that Traditional Chinese Medicine originated over 3000 years ago as a preventative form of therapy. In this Oriental medicine framework, one is trained to treat imbalances in the body well before sickness manifest itself. According to legend, in these ancient times, the locals used to financially reward their traditional practitioner to keep them in good health, with the understanding that the payments would stop as soon as they got sick.

Recent research has now confirmed the veracity of this ancient tale. In two medical studies conducted by reputable universities in Japan (1) and Portugal (2), there was clear evidence that acupuncture could boost the number of natural killer (NK) cells and augment neural immune response in both healthy and cancer affected patients. In another research, Japanese scientist discovered a statistically significant increase in both the number and components of leucocytes (immune cells) in patients after acupuncture treatments (3).  Finally, a team at the Royal Marsden Hospital in the UK researching the effects of acupuncture on patients with breathlessness caused by cancer found improvements in respiratory rates, oxygen saturation, pulse rate, as well as a decrease in anxiety levels at the end of the study (4).

We can better understand how inserting very fine needles under the skin can affect the body on so many different levels, when we look at the principles behind it. Chinese medicine is based on the concept that a form of energy, called Qi, travels throughout the body via a network of channels called meridians, stimulating the function of our tissues, muscles and organs .Every inch of our body is nurtured, and protected by this energy. When it becomes depleted or blocked, physical illness, emotional imbalances, or injuries occur. There are many different forms of Qi which are acquired through breathing, eating, and from our parent at the time of our birth. The most superficial form of this energy, called Wei Qi, is the immune force which travels on a under our skin. It is our first line of defence against foreign pathogens, and internal illnesses. In Chinese medical terms, the lungs are responsible for our immunity, but the kidneys and the spleen have also a strong influence on our immune strength. It one wants to obtain more than short term symptomatic relief with acupuncture, one has to accurately diagnose which organs, or channels are responsible for the disharmony. In short, where is the blockage or lack of supply coming from? The practitioner has many diagnostic tools at his, or her, disposal. For example, each organ is associated with a specific emotion, so one can gain valuable insight on the cause of an illness through the underlying emotional health of the patient.

Once the cause of the disharmony has been established, the practitioner needs to select which acupuncture points on the affected channels which will have the strongest influence on the body. This is where acupuncture becomes an art, and why it is so difficult to evaluate with scientific research

There are over 360 points on the body, and there are hundreds of synergetic interactions actions between specific points when they are combined with others. Hypothetically you could have half a dozen expert acupuncturists treating the same patient, and each of them would be using a different approach, and point combination. TTraditional Chinese medicine is more that acupuncture, it also includes Chinese herbal medicine, diet, and physical therapy like Qi Gong. When the immune problem is chronic, acupuncture will often be combined with these other modalities. While acupuncture works on restoring the energetic balance between the organs via their channels, Chinese medical herbs are classified according to their effects on the body( warming, cooling, drying, moisturizing) to treat the organs directly through the digestive system. Diet is also an important form of Oriental medicine and food items are classified like medical herbs according to their properties and effects on the body.

Qi Gong is a form of exercise designed to promote the circulation of Qi throughout the channels. It has a similar effect to acupuncture, but with a more general and widespread effect on the body. It promotes correct breathing, helping to strengthen the lungs which are the organs of immunity in Chinese Medicine. Qi Gong being a form of meditation has a calming effect on the mind. It helps combat stress built up which is one of the cause of poor immunity. There are now specific forms of medical Qi Qong developed to address illness, like cancer.

Next time you find yourself feeling years beyond your age, keep in mind, that your Chinese medical practitioner can build up your immunity, strengthen your overall health, and improve your quality of life without the side effects associated with modern medications.