Home » Articles » Use of Acupuncture for War Trauma Injuries 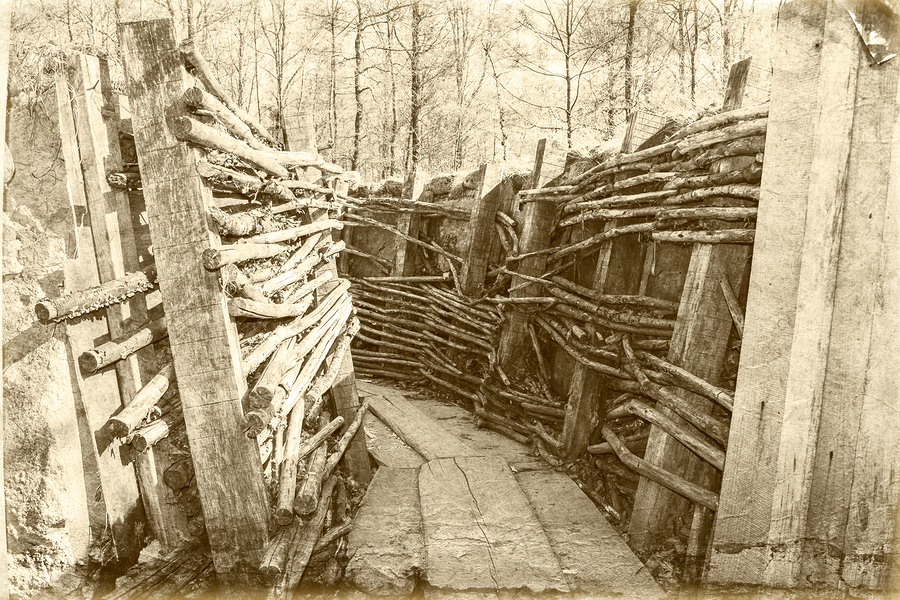 Although Acupuncture was first introduced in China over 3000 years ago, the use of this ancient oriental therapy is forever being expended to treat new medical conditions.

Just recently, an article was published in the Sydney Morning Herald newspaper ( Feb 12-13th, 2011) on the topic of “ battle acupuncture “.This is a new technique which has been developed by a US air force army doctor, Colonel Richard Niemtzow, for the treatment of American soldiers suffering from concussions in the war in Afghanistan. His methods have proven so effective that the US navy has already trained fifty doctors in acupuncture, and the American National Institute of Health is currently considering the expansion of this therapy to speed recovery of wounded soldiers.

In the Afghanistan conflict, one of the most lethal weapons used by the insurgents is the use of cheaply made small bombs, called Improvised Explosive Device (IED), which are hidden on the side of the road, or inside buildings. The foreign soldiers who are in close proximity from these explosions are usually either killed, or horribly mutilated. Even those who survive without any visible physical injuries, often suffer from a concussion caused by the enormous pressure wave which travels thru their brain. The resulting symptoms varies from being knocked unconscious, to getting ruptured eardrums, dizziness, amnesia, ringing in the ear, and debilitating migraine. For many victims the worse is often the unbearable level of pain which keep them awake. Acupuncture is well known for its powerful effect on the nervous system. While there is still much debate on how it actually works, one of the leading theory is that it affects the neural pathways to the brain. To use the analogy of the nervous system being similar to a telephone exchange, our brain is constantly receiving hundreds of messages from diverse part of the body, some are voluntary like an order to move the leg, or flex the fingers for instance, or involuntary like a signal that the bladder is being full and needs emptying in the near future. In the case of pain, it travels from the receptors at the site of the injury to the brain thru the spinal cord located inside the vertebras of the back. The milder forms of painkillers, like paracetamol or aspirin, acts by blocking the transmission of these signals at the site of the injury, while the most powerful ones, from the opiates category, such as morphine, have a stronger action thru the neural pathway of the spinal cord. It is thought that acupuncture affect the way these pain signals are being transmitted. Anatomically, the most powerful acupuncture points are located in close proximity to an abundance of nerve receptors, usually on the hands and feet. What is so interesting about Dr Niemtzow techniques is that instead of inserting acupuncture needles into the limbs, as one would expect, he achieves powerful results by stimulating points in the ear of his patients. Auricular acupuncture was originally introduced by Dr Nogier in the early 1950s. This unusual concept originated when the French doctor discovered a series of recent scars on the ear of one of his patients who had been successfully treated for sciatic pain in his lower back and legs. Our very observant physician developed a map of the ear which is based on the inverted foetus concept used in reflexology. According to this theory, the area corresponding to the head is located in the earlobe. The zone associated with the spine, and back is along the posterior ridge of the ear, and the feet and hands are positioned along the anterior and posterior area of the apex. When treating, for example a patient suffering from acute headaches, needles will be inserted in the earlobe, which is zone corresponding to the head. For pain reduction, Dr Niemtzow selects five points on the outer ear, according to the location of the symptoms. The auricular points are stimulated for three to four days. In most cases, very short acupuncture needles are used, or even small pellets or seeds applied with tape and pressed to continually stimulate the points. They can be worn comfortably under the soldier’s helmets during the day without discomfort. This technique delivers significant pain relief in just a few minutes. While the length of pain free period varies from minutes, to weeks and months according to the pathology and the length of stimulation. The use of acupuncture, instead of narcotics, has the advantage of avoiding the side effects associated with pain killers, it also give the doctors a better assessment of the degree and severity of the brain injury, than with chemical drugs which numb the area and mask the symptoms.

While the selection of this original acupuncture technique for the treatment of battle injuries is not a miracle cure, it offers a powerful alternative to conventional therapies.

Also, for the acupuncturists amongst us, its introduction into army medical training is a powerful evidence of how much acceptance this traditional medical system is gradually gaining into the Western world, and it is definitely something we would like to celebrate.