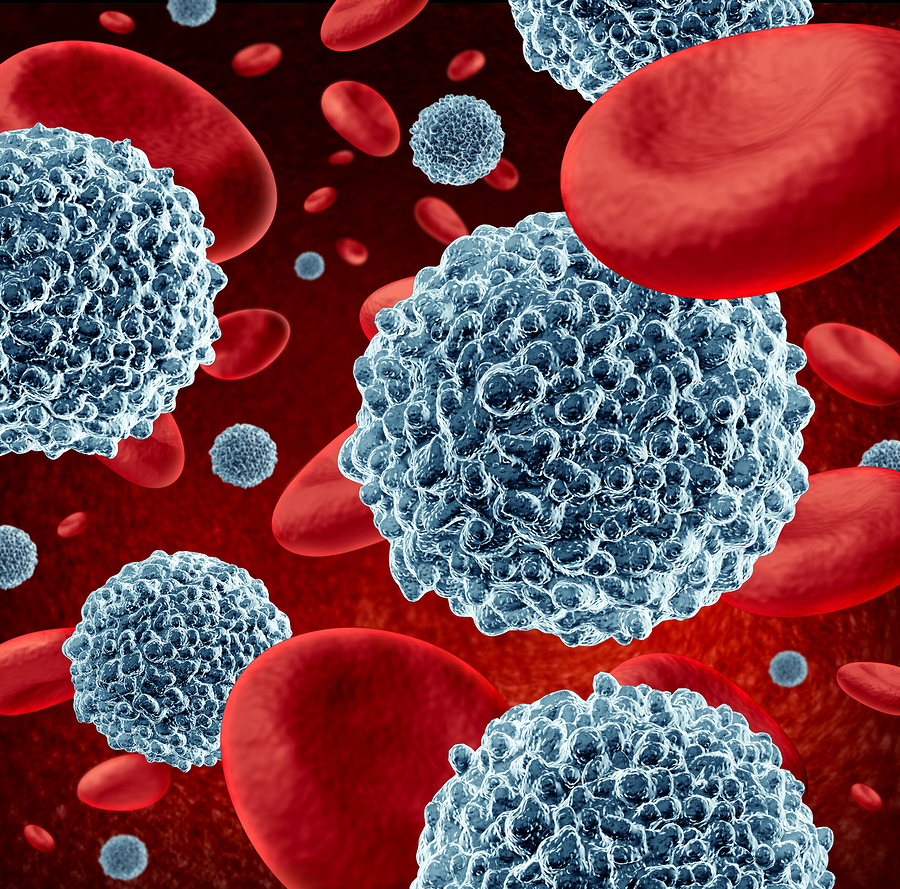 We are genetically born to reproduce. Starting a family has always been one of the most important goals in people’s life. Unfortunately, when women are finally ready to conceive, they often have great difficulties getting pregnant.

Being told that your body is infertile and you will never be able to have a child can be devastating. Although amazing progress has been made in the field of modern reproductive medicine in the past 40 years, many couples have discovered, at great physical, emotional and financial cost, that spending tens of thousands of dollars in Assisted Reproductive Technology (ART) is not always a guarantee of success.

According to the latest figures from Australia, and New Zealand, (the conversation.com.au 27/7/2014) in 2011, the success rate (live birth) per In Vitro Fertilization (IVF) cycle was only 17%. It is quite common for women to have up to seven cycles of IVF before they either succeed, or finally give up the procedure which can cost up to $10,000 per cycle. In addition, the required constant hormonal treatments can be very physically and mentally taxing. Of course, when a physical obstruction is stopping a woman getting pregnant, and a surgical procedure is required, Western medicine should always be the first port of call. Otherwise many couples are now considering a very effective, natural, and much cheaper alternative which had been able to produce hundreds of millions of healthy babies for many centuries.

Traditional Chinese Medicine has been treating gynaecological dysfunctions for over 2500 years. One of the earliest Chinese medical texts from the Han period (475-221BCE) features description of Chinese herbal medicine for the treatment of infertility, and gynaecological writings have been found on 3000 year-old tortoise shells dating back to the Shang dynasty (1500-1000 BCE).

In Traditional Chinese medicine, beyond the principles of Qi (energy), and Yin and Yang lays the fundamental concept of harmony. Any medical problem is the result of an imbalance in the body. A Western doctor will investigate the cause of your stomach pain by sending you for a test, and give you a painkiller. An Oriental practitioner will look for the cause of the imbalance which is creating that symptom. He will ask you questions about your eating habits, your lifestyle. Is there too much cold inside your body causing the blood to stagnate? Is there an excess amount of heat? Is your diet causing fluid retention in your system? He will look at your tongue, and check your pulse to locate the source of the dysfunctions in the meridians. Based on these observations a diagnosis will be made of either, a deficiency, or an excess condition in some of these areas. The acupuncture or herbal treatments will be aimed at restoring the balance into the body. Diet being an integral part of Oriental medicine, you will be given dietary advice with recommendations on which types of food should be avoided, or eaten in greater quantities. Once that internal harmony is restored, your stomach pain will stop, and your overall mental and physical health will have significantly improved as well.

In the field of reproductive medicine, hormonal problems are seen as the reflection of an imbalance which is affecting the body’s capacity of producing a child. The Oriental treatment is aimed at treating the cause of the dysfunction. The Chinese herbal medicine, taken in capsule form, is classified according to its qualities, and actions on the different organs of the body. Some of the herbs act on the secretion of cervical mucus to facilitate the sperm journey to the fallopian tubes; others stimulate the uterus, or increase the production of the hormone progesterone in the luteal phase.

In contrast, Western reproductive medicine has an incredible amount of technology at its disposal. It is very skilled at navigating the obstacles which are stopping the pregnancy, without attempting to resolve the cause of these dysfunctions. As an example, if a woman is unable to produce a sufficient amount of the hormone estrogen in her ovaries, modern medical technology can introduce synthetic estrogen into her body, but that synthetic estrogen doesn’t have the same composition as the naturally produced estrogen, so it does not provide the same protection from disease. This can increase the risk of breast, and uterine cancers. Also by pumping artificial hormones into the body, we are not treating the body’s inability to produce that specific hormone. In fact, introducing extra supply of artificial estrogen sends a message to the brain that producing these natural hormones is no longer needed. So the body’s ability to produce gradually decreases and more synthetic estrogen has to be injected to keep the system working.

In contrast, the Chinese herbs used in medications for estrogen deficiency stimulate the brain to increase the production of these natural hormones.

This approach to treating infertility affects the many part of the reproductive system by regulating the body’s normal response. While the process is a lot slower, and a minimum of three months of weekly treatments is often required to achieve pregnancy. It is a lot gentler, cost effective, and in many cases a lot more effective.