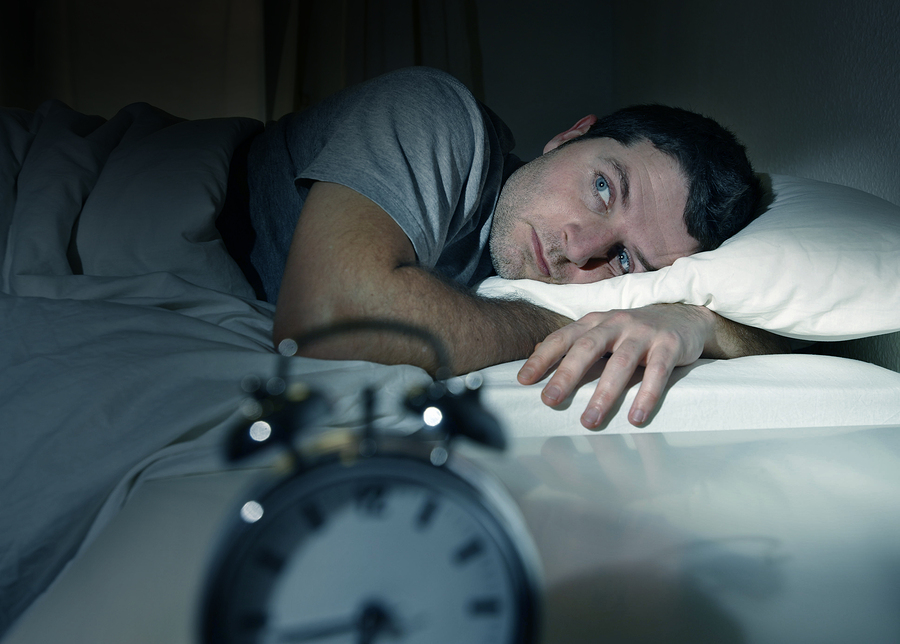 Not so long ago, human existence was regulated by the natural cycle of the sun. People used to rise at dawn every morning to begin work on the land, and the arrival of dusk in the evening was a welcome signal to put down the tools at the end of the day.

The long working days of summer were alternated with the shorter one during winter. The invention of electricity which nearly coincided with the beginning of the industrial revolution in the middle of the 19th century created an enormous change in lifestyle and work patterns in the Western world. For the first time, activity didn’t have to stop when the sun went down. Gradually the pace of living increased. Shift work was created to keep the factories functioning throughout the night, and with it came the onset of insomnia. Today, we can do our shopping online in the middle of the night, while talking to someone on the phone and watching TV at the same time. Unfortunately, the human body hasn’t been able to keep up with our changing lifestyle and insomnia is now one of the major health complaints in our society. In the United States alone, approximately 30 percent of men and 40 per cent of women cannot consistently get a good night of sleep and doctors have trouble keeping with the constant demand for sedatives.

Lack of sleep affects our health on many different levels. Light plays a crucial role in our daily cycles of sleep and wakefulness and the concurrent fluctuations of basal body temperature and hormones. When we are out of synch with our natural diurnal rhythms, our hormonal balance becomes disturbed especially our cortisol and insulin levels.

The general purpose of sleep is restorative, it is a time when calcium from ingested food is absorbed into the bones, and when the muscles fibers multiply to increase their strength. When our energy levels are depleted our level of immunity becomes weakened. Research has shown that there is a strong correlation with melatonin levels and a decrease in our resistance to cancer. But the major benefit of sleep is on a mental level. Our mental and emotional health depends on adequate amounts of sleep; this explains why forcing detainees to stay awake has been used as a form of torture since time began. We gradually enter several phases of unconscious states as we sleep, and our ability to dream is unique amongst all the mammal species. The father of psychiatry Sigmund Freud reasoned that dreaming was necessary to integrate our pre- and subconscious mind and process all of the phenomena that we experience during each day.

But why do we need so many hours of sleep each night to function effectively? Why are some of us morning people versus night people? The functioning of the brain is so complex that there are so many questions that we are still, to this day, unable to answer.

Oriental medicine has since its origin over two thousand years ago, integrated the health of the mind and the emotions with the functioning of the physical body. According to these principles mental and physical health is maintained when the Qi (energy) is circulating harmoniously throughout the body. We have many forms of Qi. The first one we receive, which is called “Jing”, or essence, is genetically passed on from our parents when we are born.

After birth, this essence is stored in the kidneys where it becomes the biological foundation of the mind. Each organ has a tendency towards to a certain emotional imbalance. The liver is closely associated with anger, while for the heart it is joy, for the spleen it is pensiveness, for the lung it is grief or sadness, and for the kidneys it is fear. Hence, a person with a lung weakness will often have a tendency towards depression. This explains why five different persons suffering from insomnia might be treated in five different ways according to the emotional pattern of their disharmony. Also, in Oriental medical theory, like the daily tidal cycle of the ocean, each day, every organ has a specific two hour period when its energy is at its peak, and an opposite two hour period when it is at its weakest. It is a useful tool for diagnosis, and the oriental practitioner will pay close attention to what time his patient wakes up during the night. For instance, the liver meridian’s optimum time being between 1am and 3 am, a patient who constantly wakes up between these times will be treated for a liver imbalance. Other factors will also be taken into account. For example poor diet or alcohol excess often causes an accumulation of heat in the body. When it rises to the head, the mind gets disrupted and vivid dreams or nightmares and very often insomnia occur.

In the next column on Insomnia, I will explain how the different patterns of disharmony gradually develop in the body, and we will look at a few simple methods which have proved effective in treating this scourge of the twenty first century.

Olivier Lejus MHSc.BHSc. is a registered acupuncturist practicing in Sydney